A Message from the Owner:

Sometimes life's poor judgements, bad decisions, or just plain wrong place, wrong time, and wrong people can turn your world upside down. Let us here at Ace Bail Bonds work on your behalf to get you out of this rut and help you in reaching your potential. We appreciate your trust in us! Just as our slogan says, "You Ring, We Spring".

Shanna Glawson of Ace Bail Bonds, is a graduate of Stephen F. Austin State University, a member of the Professional Bondsmen of Texas (PBT), American Bail Agent Coalition (ABAC), Bail Bondsman Representative on two Bail Bond Boards, and participates in numerous community events in the counties she serves. She has been with husband Len Glawson for more than 25 years, and they have two adorable children. She is a second-generation Bail Bondsman and believes the success of a business is to be professional, experienced, reliable, and offer friendly service. The Bail Bond business is her passion and she employ's only the most experienced bail bond agents who receive extensive training along with a three-month trial period of working under another agent. She expects her team to treat their clients with the same professionalism and compassion that she does. She goes to school at least four times a year to update herself and her employees on the ever-changing laws that affect the bail bond industry.

Shanna not only has a property licenses but is backed by one of the Nation's largest insurance surety companies. If you are one of her clients and are arrested on another charge in a different state, Shanna and her insurance company can bail you out anywhere in the United States.

Shanna and her team are available 24/7 anytime, anywhere. 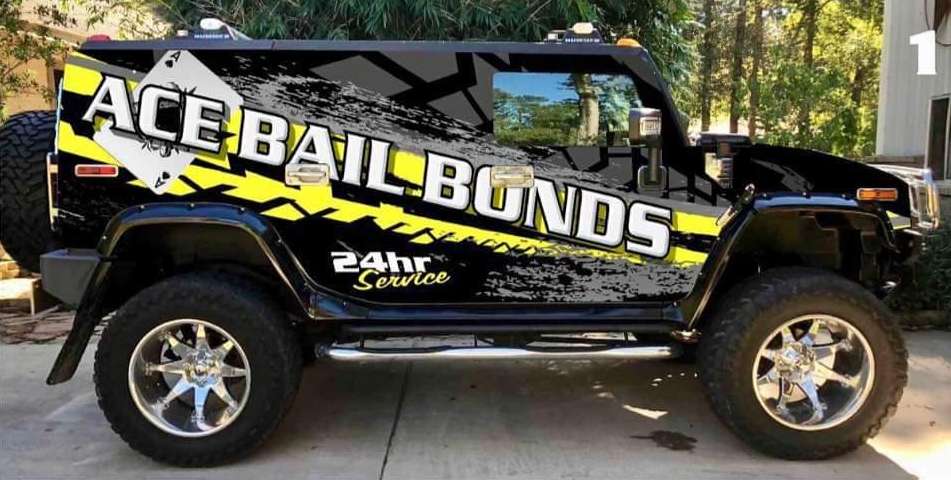